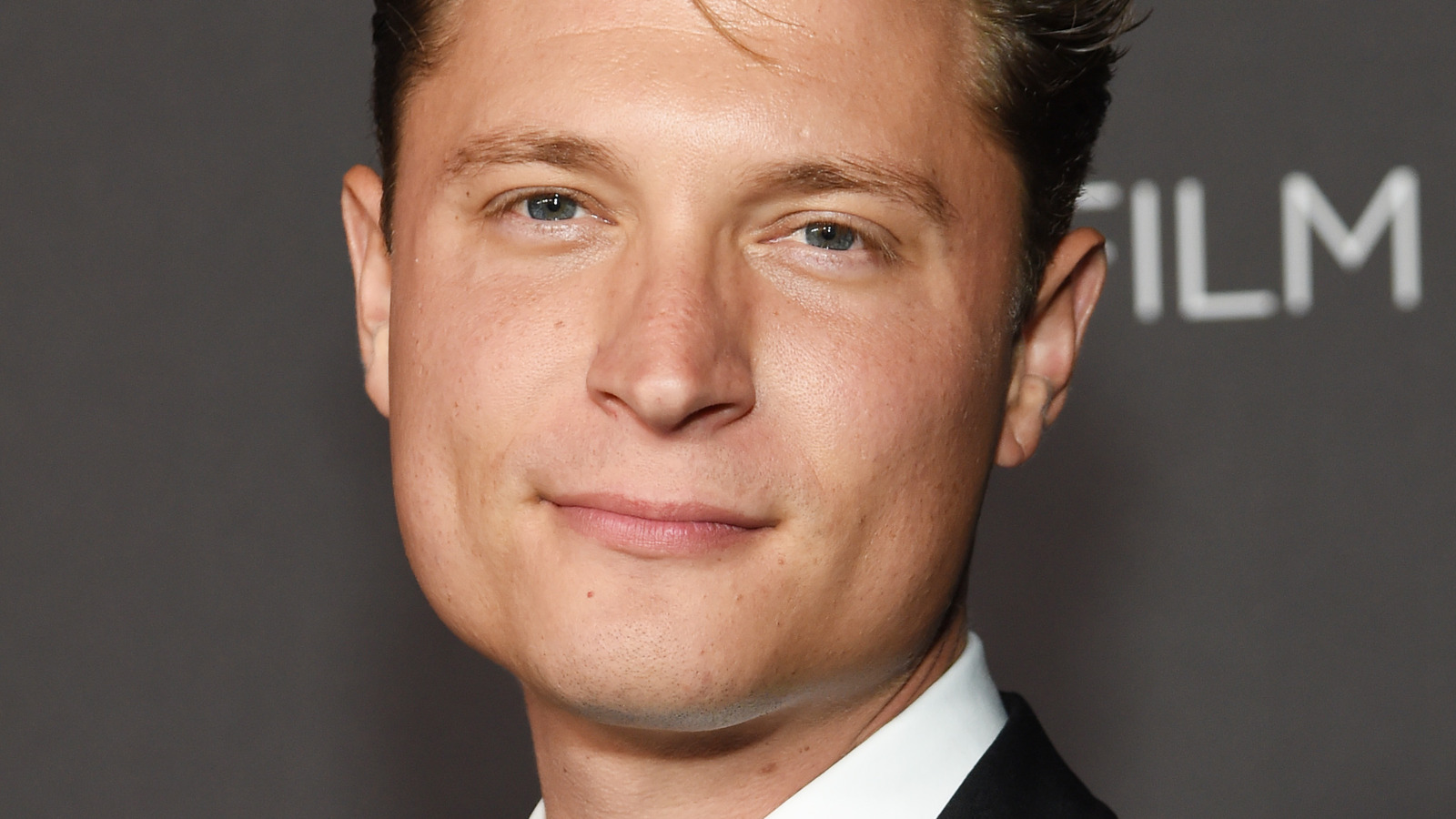 While Brie Larson and Elijah Allan-Blitz aren’t the type of couple to find themselves in tabloids, they have apparently been together for a few years now. According to People, the two were first spotted kissing in Calabasas, California in 2019, about half a year after the “Captain Marvel” star broke things off with Alex Greenwald.

Allan-Blitz apparently also works in entertainment, and he’s credited in various projects as either an actor, musician, or virtual reality director. As an actor, he was part of the popular TV series “The Shield,” and as a musician, he clinched a Grand Jury Award nomination for his single “Hey Yo.” But it’s in directing where he really thrives, having directed and produced a couple of VR projects, including “Take Every Wave: Laird in VR” and “Defying the Nazis: The Sharps’ War,” according to Allan-Blitz’s website.

In 2020, he collaborated with Larson on “The Messy Truth,” a virtual reality series that snagged the both of them an Emmy.

Next Post (n) The GBBO Moment That Broke Paul Hollywood