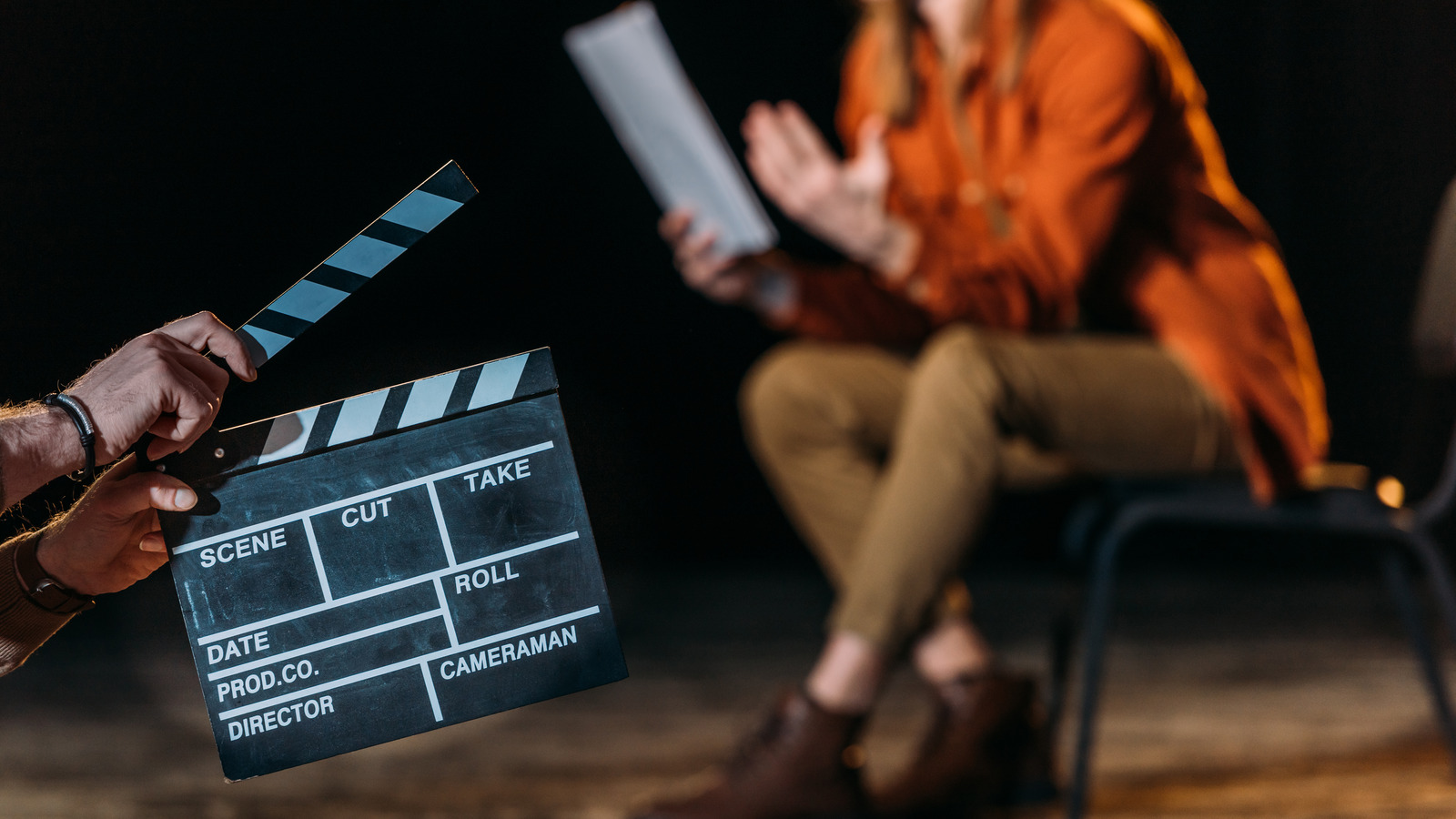 Out of the 595 people who answered Nicki Swift’s exclusive survey, 24.37% agreed that Will Smith has had the best transition from musician to actor — and with good reason! Less than a decade after making his debut as a family-friendly rapper from Philadelphia, Smith headlined his own show, “The Fresh Prince of Bel-Air,” which opened doors for him to become on of the biggest movie stars of the ’90s and early ’00s. This feat was achieved, in part, thanks to Smith’s dedication to dethroning Tom Cruise, according to his memoir, “Will,” per Insider. Next on the list is Mark Wahlberg, of “Transformers” and “Ted” fame, who came in just under Smith with 24.2 % of the votes.

Jennifer Lopez took the third place spot with 19.33 % of the votes. Interestingly enough, Lopez’s first stint with fame was actually as a dancer on the ’90s sketch comedy show, “In Living Color.” Lady Gaga, Harry Styles, and Beyoncé took the three lowest spots, with 18.66%, 7.3%, and 6.22% respectively. Lady Gaga’s transition into acting took place well after she established her singing career, with her big screen debut happening in 2018, about a decade into her career. The same can be said for Styles, who appeared in 2017’s “Dunkirk,” seven years into his musical career. Beyoncé tried her hand at acting early on in her career, first appearing in cameo roles in “Smart Guy” in 1998, then gaining larger roles in “Dream Girls” and “Cadillac Records.”