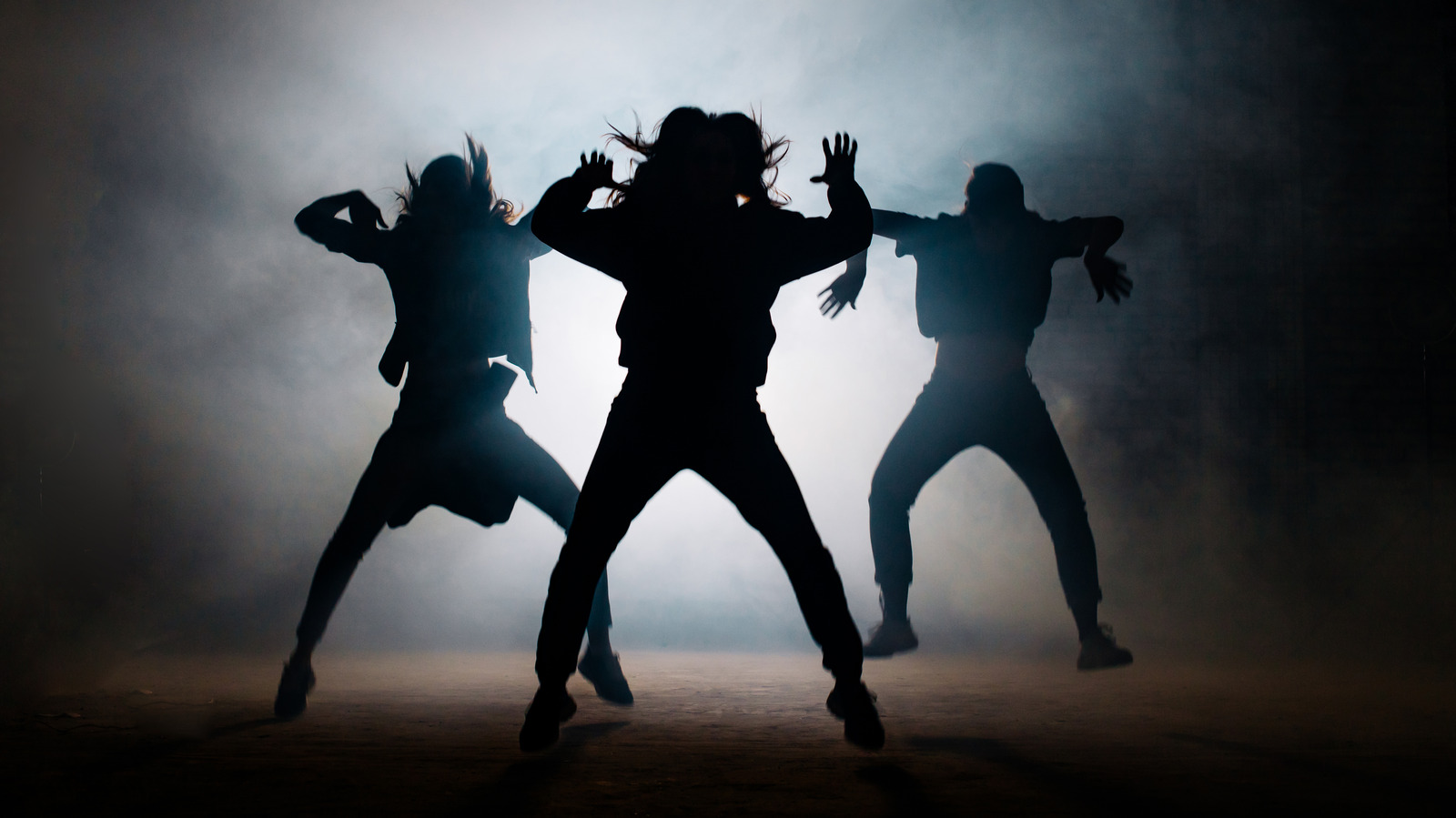 When it comes to hip-hop, you cannot be a true fan without giving flowers to the talented and expansive list of female rappers. However, there is one female artist that fans have listed as their favorite rapper per our Nicki Swift survey. Out of the 595 surveyed, 26.55% (158) of votes listed Missy “Misdemeanor” Elliott as their all-time favorite. Elliott’s title is undoubtedly warranted, considering her decades-long career in music. From releasing hit singles like “Work It” and “Lose Control” to her multiple Grammy Awards, the influential rapper has certainly made her mark in the industry.

Hip-hop’s resident Barbie Nicki Minaj came second with 21.01% (125). Since her debut in the late 2000s, Nicki has broken countless records, including becoming the first female rapper to have a single (“Super Freaky Girl”) debut at No. 1 since Lauryn Hill in 1998. Cardi B, who made waves with her chart-breaking hit records like “Bodak Yellow” and “WAP,” completed the top three with 17.82% (106). Grammy-winning artist and Taco Bell Pizza enthusiast Doja Cat came in fourth place with 13.45% (80) of the votes. Lastly, the Hot Girl coach Megan Thee Stallion and Queen Bee Lil Kim earned 11.09% (66) and 10.08% (60) of the votes, respectively. While the list may be divisive for some fans, it’s safe to say that the aforementioned artists have made a lasting impact on hip-hop and the music industry as a whole.