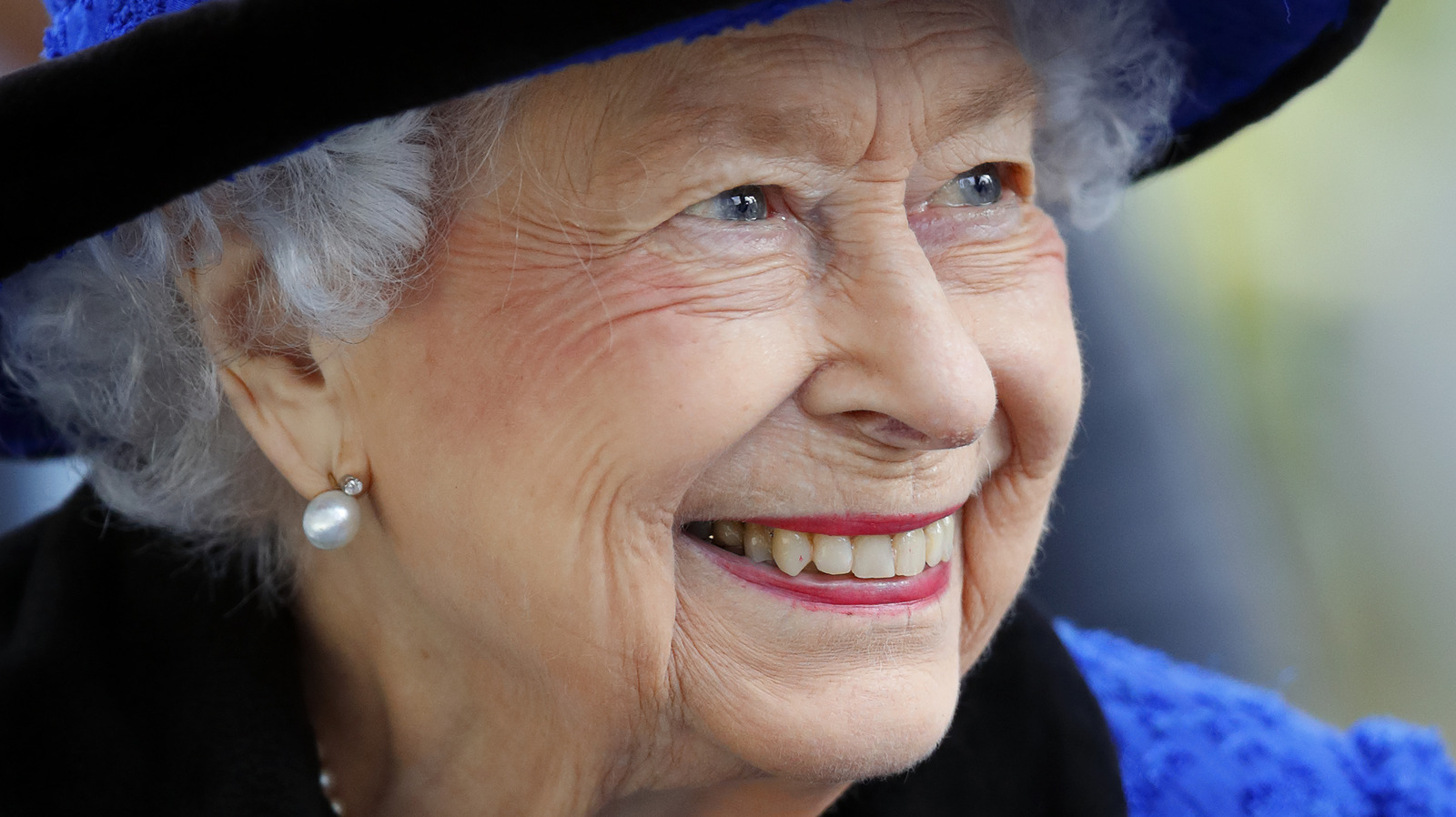 In news that will likely come as a comfort to many, Daily Mail claimed Queen Elizabeth II died with her son, Prince Charles, now referred to as King Charles III, and her daughter Anne, Princess Royal by her side. An insider claimed that the two were lucky enough to be there because they were already in Scotland when the queen’s health began to seriously decline, as she was staying at her Balmoral estate. As for the rest of the royal family, it’s thought they were sadly too late to say their final goodbyes.

Amongst those who arrived at Balmoral after Queen Elizabeth II’s passing were her two other children, Prince Andrew, Duke of York, and Prince Edward, Earl of Wessex, plus his wife Sophie, Countess of Wessex, and the queen’s grandson, Prince William, Duke of Cornwall and Cambridge. As for Prince Harry, Duke of Sussex, he arrived separately around an hour and a half after the world had been notified of his grandmother’s death.

Noticeably absent from the convoy of royal arrivals were William, Duke of Cornwall and Cambridge’s wife, Kate Middleton, Duchess of Cornwall and Cambridge, with Buckingham Palace confirming, per CNN, she stayed in London to take care of their children, Prince George, Princess Charlotte, and Prince Louis. The Duke of Sussex’s wife, Meghan Markle, Duchess of Sussex, was reportedly not invited to join the royals, per Entertainment Tonight.