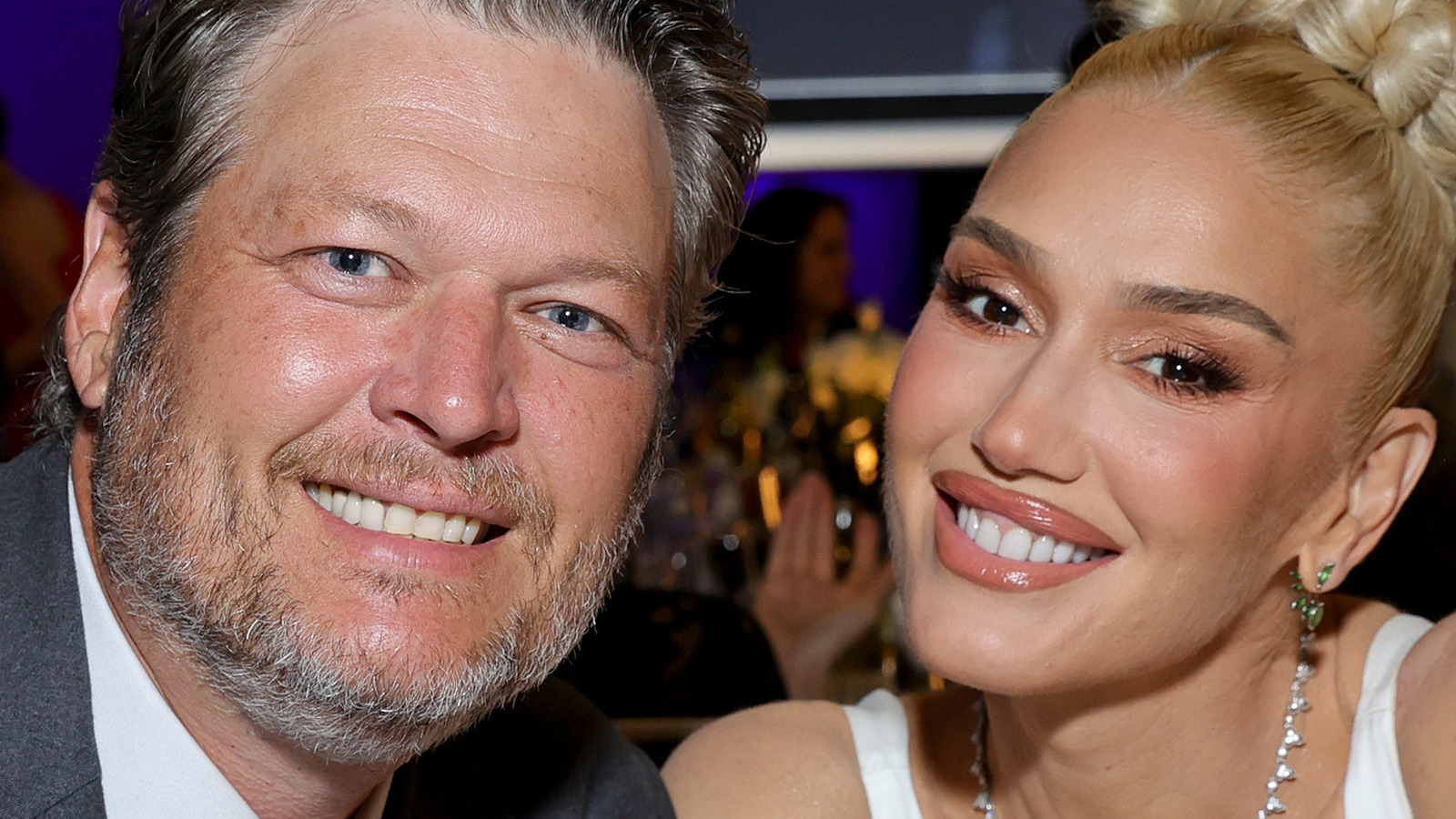 Fans may have been unsure whether Gwen Stefani and Blake Shelton were compatible given their different worlds, but it looks like this was a classic case of opposites attract. According to Stefani, at least, the real kicker was whether Shelton would accept her three children, whom she shares with ex Gavin Rossdale. “I think Gwen thought, when we first started seeing each other, that it was just gonna be a moment in time because of that,” the country crooner told Country Countdown USA’s Lon Helton (via People).

However, Shelton had an unusual perspective, given that his father married his mother when she already had a child. Seeing the way in which his dad embraced this little boy taught Shelton to do the same with Stefani’s brood, too. “The example that my dad set for me was that [children were] not even a consideration [in a romantic partnership]. You got three boys? Awesome! My dad did it. …I was all about signing up for it. And every day I’ve fallen in love with the boys as much as I do with Gwen,” he added.

Shelton has also been candid about being a stepdad to Kingston, Zuma, and Apollo. “I don’t know if it’s as hard or harder or not as hard as being an actual, biological parent, you know?” he asked KFROG’s “The Ride With Kimo & Heather.” “I have a stepfather in my life who’s one of my heroes.”