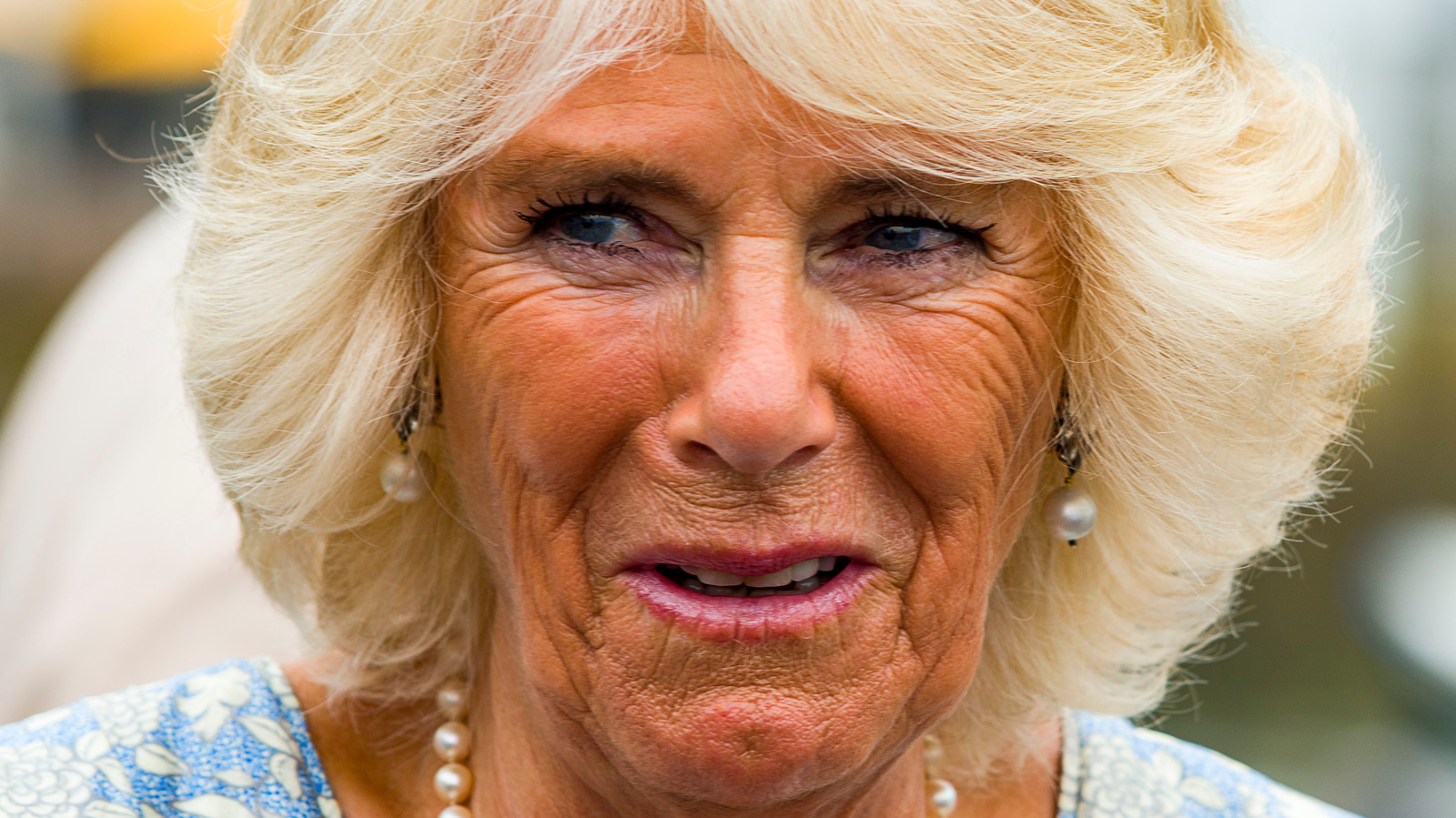 As the Daily Mail‘s Geoffrey Levy and Richard Kay explain, “It was the queen who pressured [then-Prince Charles] to make a decision” about his future with Camilla Parker Bowles. Although Her Majesty was still iffy about her son’s relationship with a woman who had helped break up his first marriage, she realized that it would be in the best interest of the monarchy if the future king were in a happy and permanent union.

Queen Elizabeth didn’t attend Prince Charles and Camilla’s 2005 wedding because it was a civil ceremony. As noted by The Telegraph at the time, it would have gone against her position as Supreme Governor of the Church of England. However, she did host a large reception afterward, offering a warm toast in which she referred to the newlyweds as being in “the winners’ enclosure.” That touching moment — and the fact that she referred to her son as a winner — “began the change in the nature of this uniquely troubled relationship between a queen and her heir,” say the Daily Mail authors.

From there, the then-Duchess of Cornwall proved herself both a loving wife and a worthy member of the family. Charles, too, grew in maturity. On the 70th anniversary of her accession, the queen expressed her confidence that her legacy would be left in good hands, and gave Charles her blessing to have Camilla named queen consort. “She believed, at last, that he could be a fine king. Charles, significantly, had also changed his mind about his mother,” say the writers.