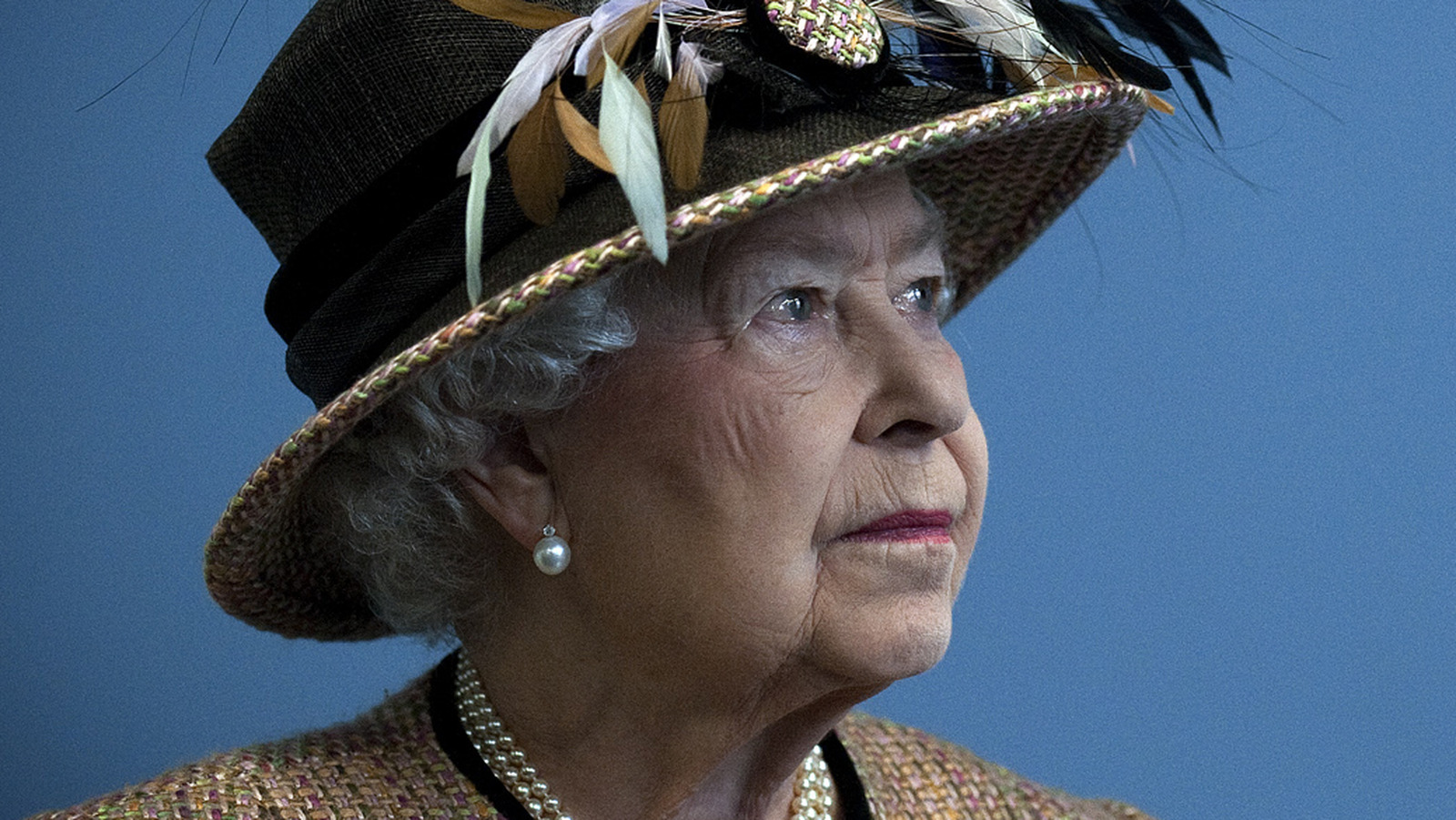 When Prince Philip, Duke of Edinburgh, died, Britain was in the midst of pandemic lockdown. Everyone was ordered to abide by strict social distancing guidelines and restrictions. Despite holding the title of Her Majesty Queen Elizabeth II of the United Kingdom of Great Britain and Northern Ireland, the queen followed the same rules as all her common subjects – unlike Boris Johnson and his merry band of partying politicians.

Even though he was the queen’s husband, Prince Philip was only entitled to a “ceremonial royal funeral,” per the royal family’s website. The same goes for other immediate members of the royal family, except for monarchs. Because of that and the pandemic, Prince Philip’s funeral was a small and intimate affair. The queen, wearing a black mask, sat alone on a church pew, wiping the tears from her eyes.

In contrast, Queen Elizabeth II’s funeral will be a lavish stately affair on a grand scale. The Guardian reports that the service will be held inside Westminster Abbey, where the queen’s coronation occurred in 1953. Afterward, she will be buried in the King George VI Memorial Chapel at Windsor Castle. Per Express, Prince Philip was buried under St. George’s Chapel at Windsor Castle. Still, it was never intended to be his final resting place. Royal protocol dictates that following the queen’s death, Prince Philip’s remains will be moved to be next to his wife’s, where they will finally reunite for eternity.

Next Post (n) The Biggest Plot Holes In Friends