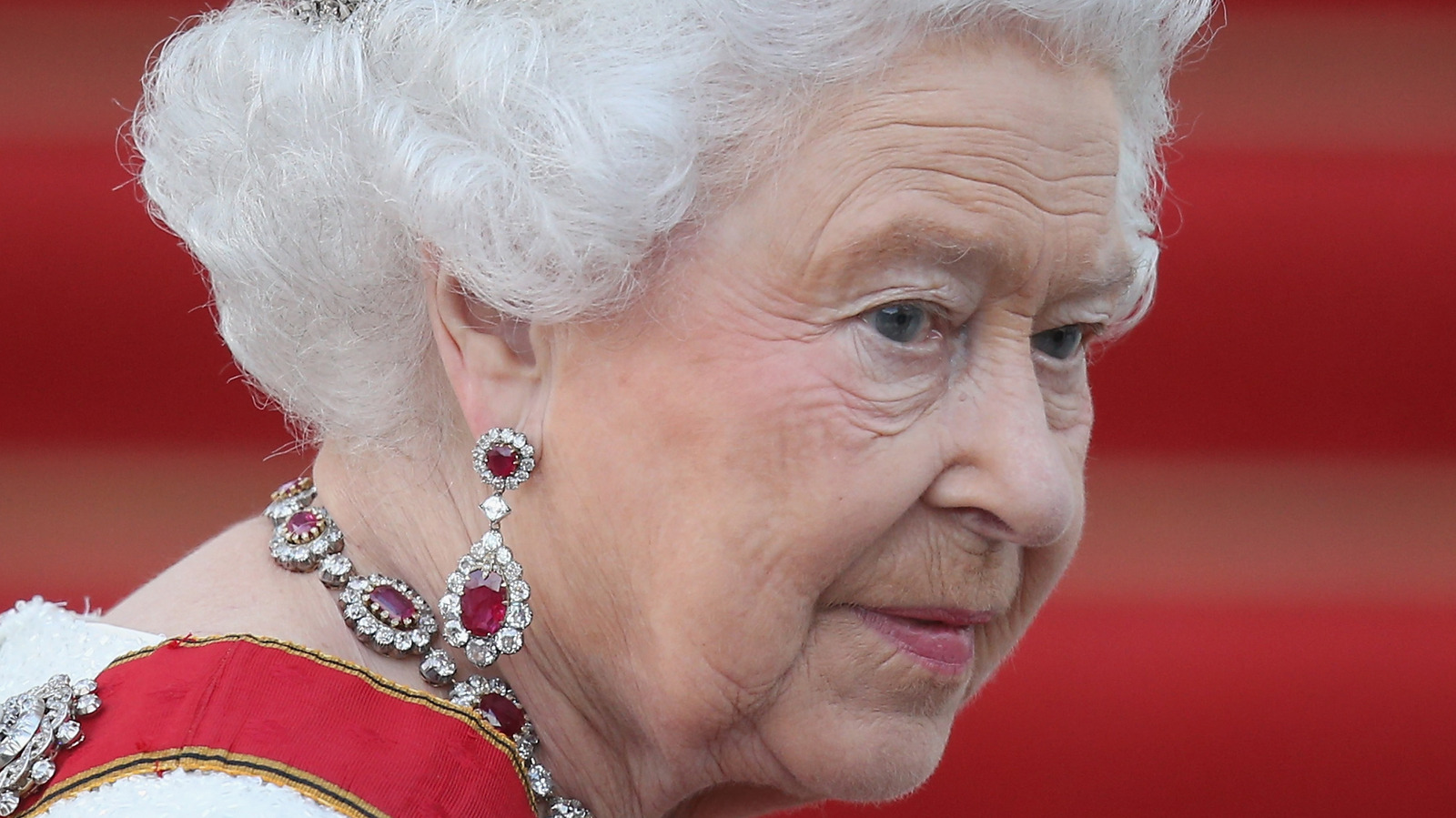 The queen’s final resting place after her death will have a symbolic connection to her father, with Her Majesty laid to rest in Windsor Castle’s King George VI Memorial Chapel, per Politico. Following his low-key funeral, which took place at the height of COVID-19, her long-time husband Prince Philip, who passed away in April 2021, was originally placed in the Royal Vault of St George’s Chapel, according to The Telegraph. But that was never going to be his final resting place.

Page Six confirms the queen’s beloved partner, to whom she was married for over 70 years, will be moved to join her in death as he did in life at the Memorial Chapel. Her Majesty’s state funeral will take place at Westminster Abbey a full nine days after her death, per The Guardian, who laid out the extensive steps that must be followed. Afterwards, a national day of mourning, during which banks, businesses, and the London Stock Exchange will all be closed, will take place.

Philip’s body will be placed alongside his wife following her funeral. Also buried in the chapel are the queen’s parents, King George VI, after whom the chapel is named, and Queen Elizabeth the Queen Mother, alongside her sister, Princess Margaret.