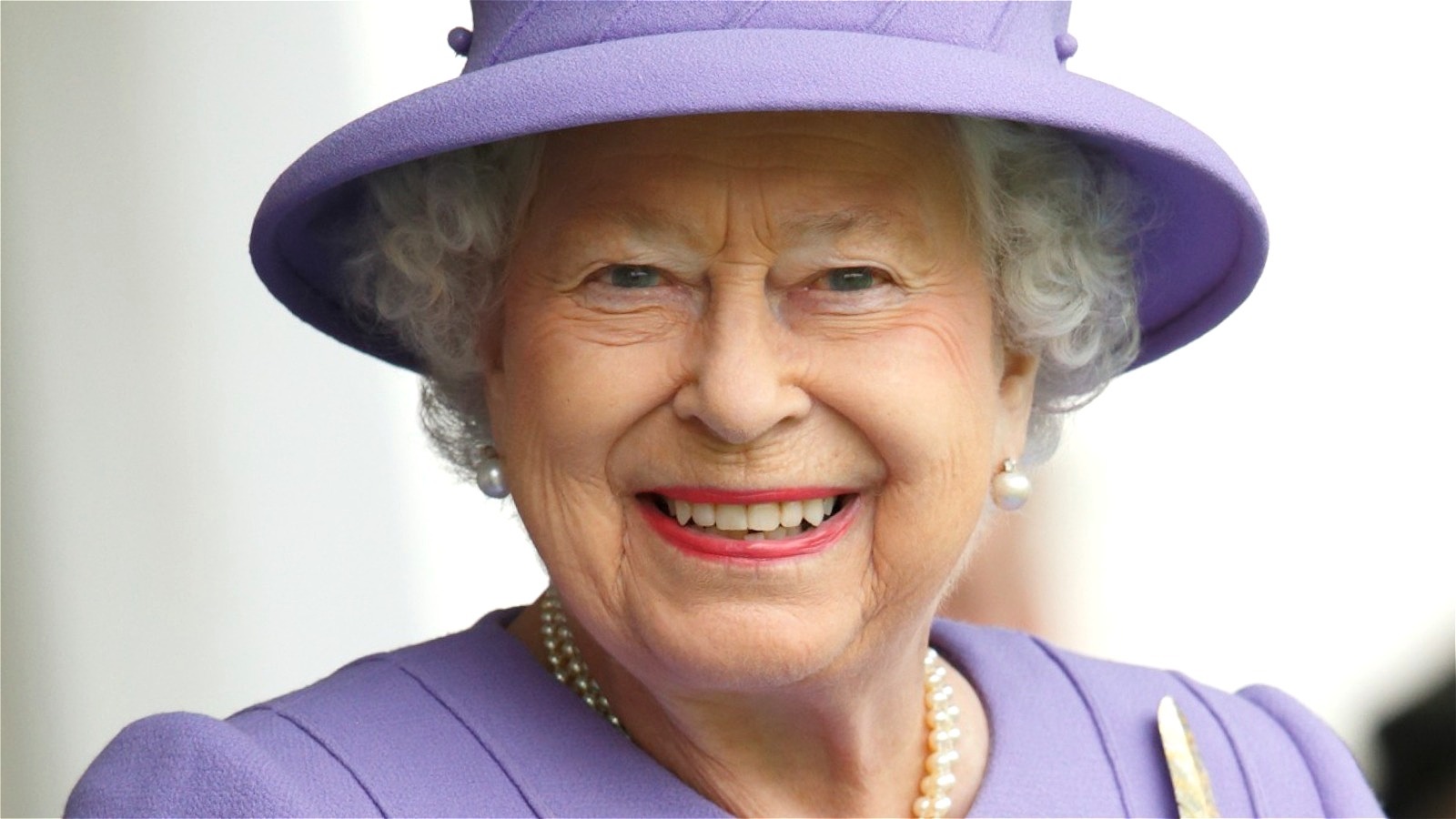 Episode 14 of the Season 17 of “Celebrity Masterchef” was supposed to air tonight on BBC One, but the show has been postponed due to Queen Elizabeth II’s passing. The episode had planned to include the celebrity chefs’ hand-crafting a recipe to the culinary likings of Mary Berry, while also creating a dish in tribute to the late queen’s recently celebrated Jubilee (per Metro).

TV broadcaster Scott Bryan posted on Twitter earlier Thursday stating BBC One will be featuring a past episode of “The Repair Shop” in lieu of the “Celebrity Masterchef” episode. Needless to say, some fans weren’t happy about the change in the broadcasting schedule. One user retweeted the comment with the tagline “what a cult we all live in,” while others responded directly to the comment with lines like, “this is ridiculous.” Watching celebrity chefs build an episode around Queen Elizabeth II’s practical food philosophy sounds enjoyable to avid watchers, but they’ll have to wait, while many around the globe honor the UK’s longest-standing monarch.