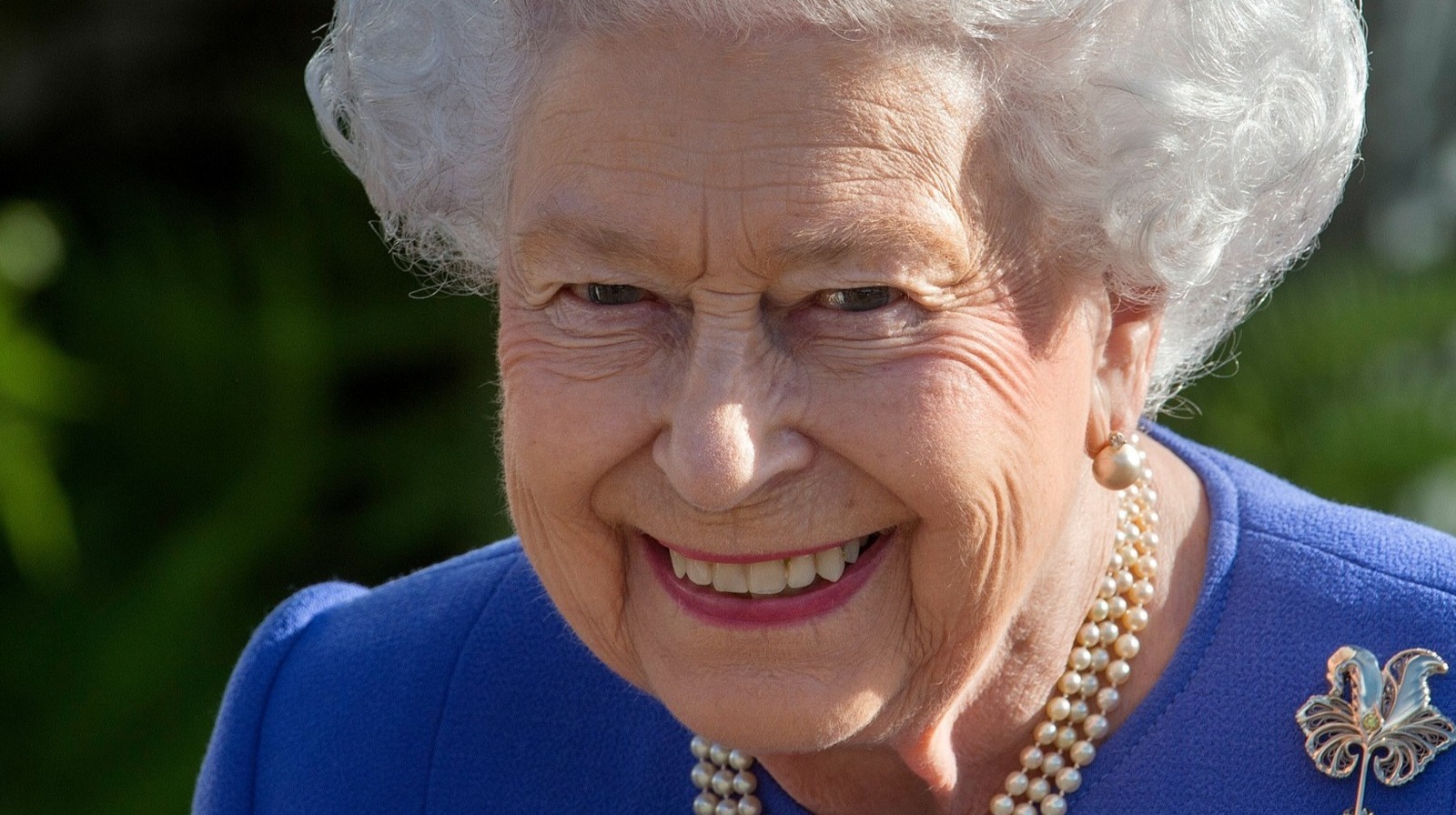 Found in 90-plus international markets, Domino’s Pizza has taken some punches lately. In August, the company closed its 23 locations in Italy after failing to make its American style of pizza popular with Italians over the course of seven years (via CNN). In response to the queen’s death on Thursday, Domino’s Pizza U.K. stated via Twitter, “Everyone at Domino’s joins the nation and the world in mourning the death of Queen Elizabeth II. Our thoughts and condolences are with the Royal family.” Although the company blocked users from commenting on the tweet, over 2,500 reposted, adding their thoughts on the tribute.

The message was not well-received by various commenters. Some Twitter users, like Brian Tallerico, joked about the post: “Now that Domino’s has weighed in, we can heal. In 30 minutes or less.” User ForgetfuIPerson, who made references on their account to British colonialism in connection with the queen, responded to Domino’s U.k. with a gif of the Irish flag. Some tweets, however, questioned how Domino’s would profit from the queen’s death. User Mesh stated in part that it was “a touching statement but definitely hoping to cash in on people in mourning not being able to cook dinner and ordering a takeaway instead.”

Although it’s tempting for companies to stay relevant and be a part of every discussion, The Takeout writes that it’s okay for food brands to exercise the “don’t post” option, which can be just as loud.