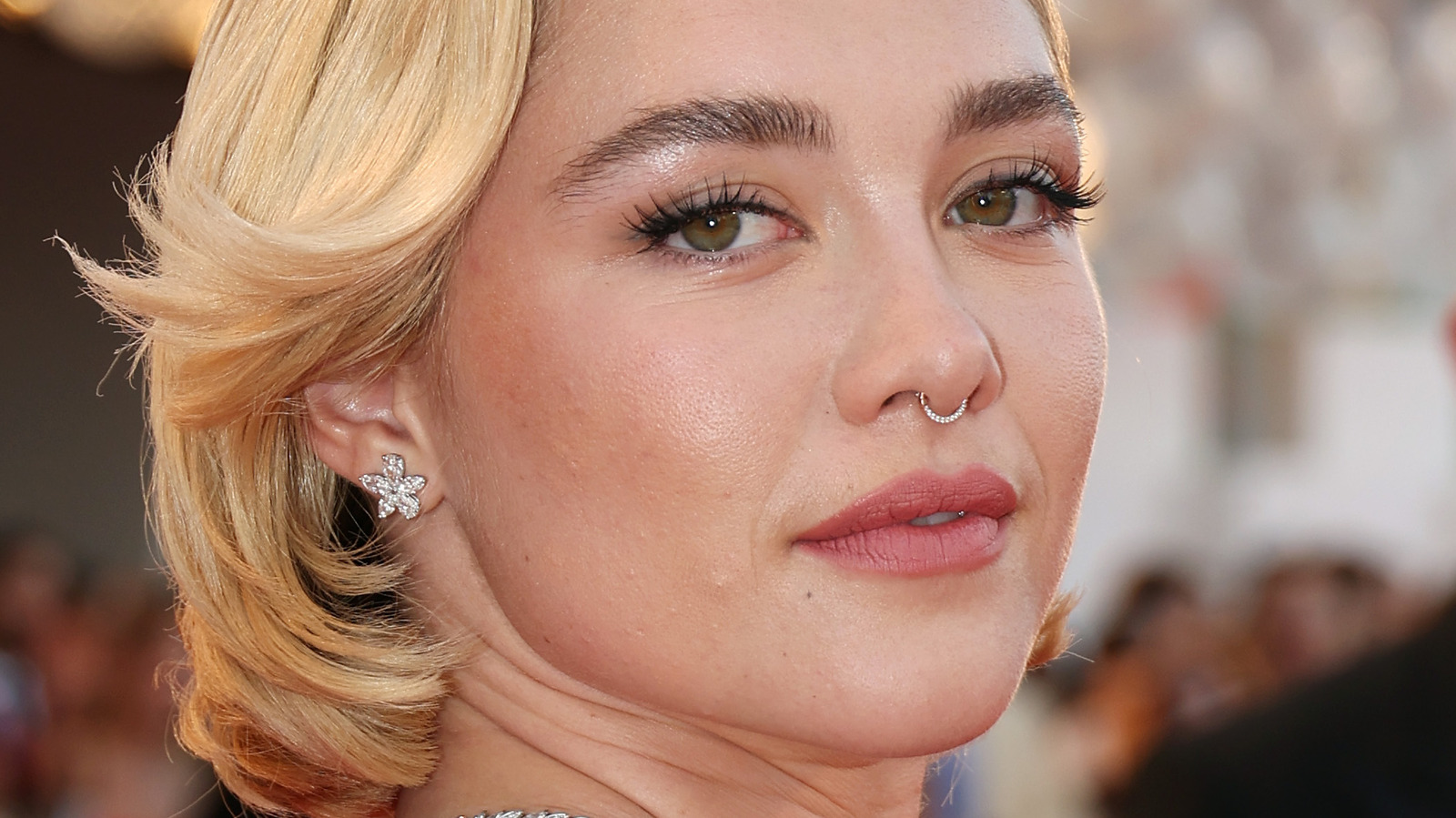 Bucky Barnes has an interesting history in the Marvel Cinematic Universe. He started as the strong and loyal friend of Steve Rogers, aka Captain America (Chris Evans), only to be thought dead and turned into an assassin for Hydra. As the Winter Soldier, he committed numerous atrocities, including the murder of Tony Stark’s (Robert Downey Jr.) parents, the almost murder of Natasha Romanoff (Scarlett Johansson) (“bye-bye, bikinis”), and the implied murder of John F. Kennedy. Throughout his character arc, he has redeems himself thanks to Cap’s belief in him, detoxing with the Wakandans, and teaming up with Sam Wilson, aka the Falcon (Anthony Mackie), in their Disney+ series.

That redemption arc makes his inclusion on a team of antiheroes-slash-villains an interesting choice. In the announcement, Kevin Feige referred to him as the “beloved Winter Soldier,” but the character claims in “The Falcon and the Winter Soldier” that he is no longer the Winter Soldier; he is James Buchanan Barnes making amends — not to mention that his inclusion means he will have to work side by side with John Walker, who is one of the main antagonists in that series. As Redditor u/Hungover52 pointed out, “Bucky working with US Agent seems weird after FatWS.” While fans will always be happy to see Bucky’s return to the screen, his inclusion in the Thunderbolts seems a curious choice.