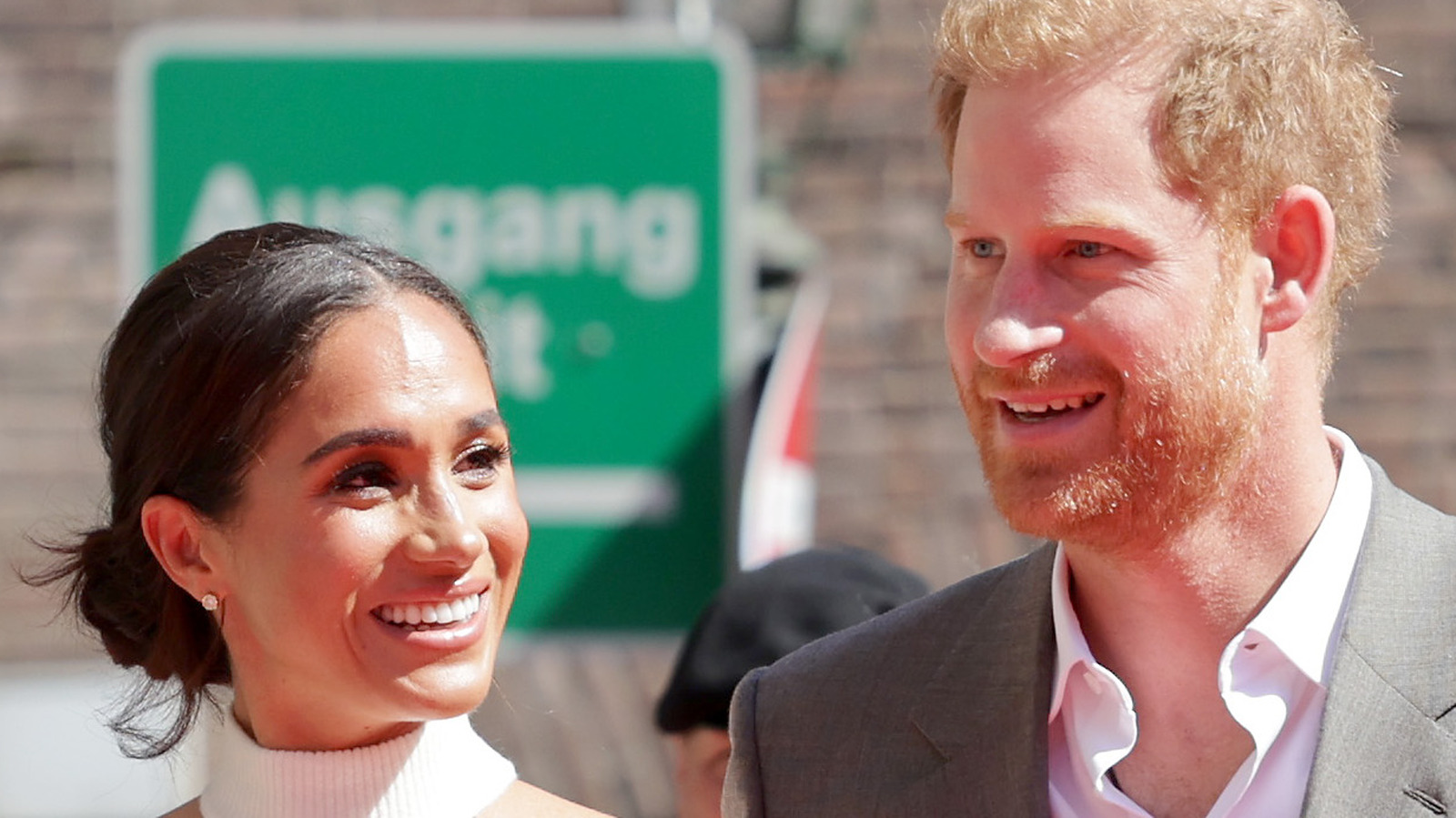 Royal watchers were pleased to see Prince Harry dropping everything to be with his beloved grandmother, once it became clear she didn’t have much time left, but his rift with the rest of the royal family won’t automatically be fixed just because Queen Elizabeth II has passed away. Royal expert Kinsey Schofield reminded TMZ that the long-reigning monarch was often the peacemaker who bridged the gap between the Sussexes and Harry’s relatives. Without her, there won’t be anybody encouraging them to find common ground.

Moreover, Harry’s bombshell memoir will be hitting shelves before the year is out, and although Omid Scobie, friend of the Sussexes and co-author of “Finding Freedom,” made it clear Her Majesty has not been disparaged in its pages (via Page Six), there’s reason to believe Harry might take aim at stepmother Camilla Parker Bowles. In fact, Schofield reckons things could get worse if the book is as bad as it’s expected to be — especially considering it was allegedly King Charles or his new Queen Consort who made the infamous racist remarks about Archie.

Meghan Markle’s weekly podcast, “Archetypes,” which has several episodes ready to go that were obviously recorded prior to the queen’s death, is also concerning. Likewise, the celebrity couple’s upcoming docuseries about their post-royal life, which the Duchess of Sussex briefly discussed in her recent interview with The Cut. Suffice to say, there’s a long way to go before the family can make amends.