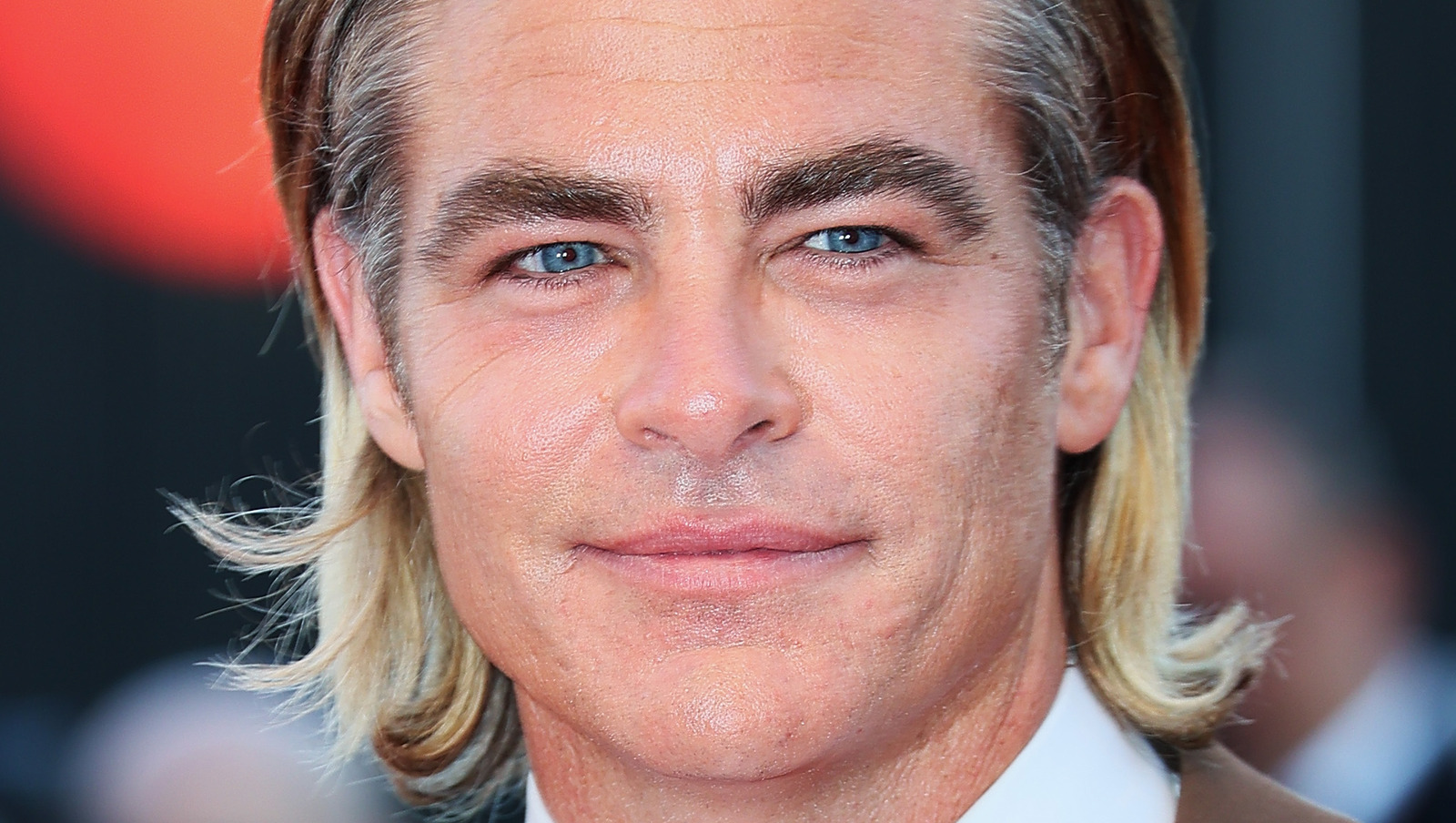 Social media has been around for years, but Chris Pine has always seemed to be completely disinterested in signing up for the latest popular online platform. In fact, when asked back in January 2014 if he had ever considered logging on to a social media site, he told The Hollywood Reporter, “No, f**k no. What am I going to tweet about? My sneakers? Or, ‘I have 140,000 friends on Facebook.’ What does that even mean? I find it to be a waste of time. The Internet is so caustic; just a place where people get to spew nonsense and bulls***.”

Later that same month, Pine told USA Today there is some content on social media that he respects. Apparently mentioning how Dwayne “The Rock” Johnson uses his official Twitter account to get out the word about causes he supports, Pine explained, “There are wonderful things to do with that medium. I just don’t have any interest in it.”

Pine went on to tell USA Today about another issue he has with social media, saying, “With Facebook and Twitter everyone wants to publicize their innermost truths. In 2014, we are seeing the true dissolution of public and private. Privacy is not as guaranteed, is not as respected, cherished, or desired as it once.” Granted, Pine’s hesitancy around social media hasn’t stopped him from becoming a popular internet meme.