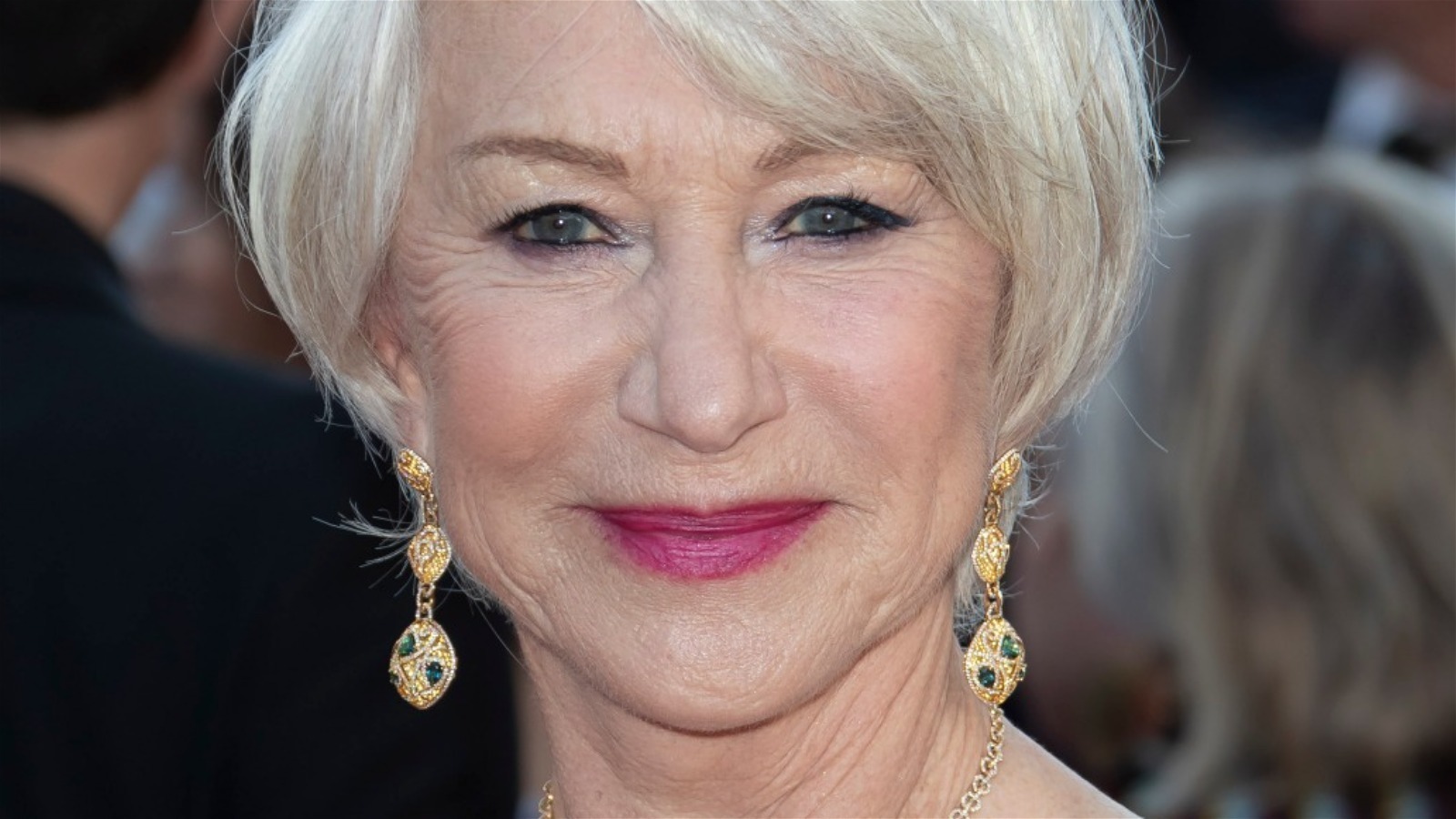 Several stars have officially joined the cast of “1923.” According to a new report from Variety, actors Darren Mann, James Bade Dale, Michelle Randolph, Marley Shelton, Aminah Nieves, Julia Schlaepfer, and Brian Geraghty have all been cast in the highly anticipated “Yellowstone” prequel series. They join several other previously cast actors in “1923,” including Harrison Ford, Helen Mirren, and Sebastian Roché.

In addition to their casting announcements, several details about each of the aforementioned actors’ roles in “1923” have been released. Dale, for instance, is set to star in the series as John Dutton Sr., while Shelton will portray Emma Dutton, John’s wife. Opposite them, Mann will play Jack Dutton, the son of Dale’s John. Jack is described by Paramount+ as “a dedicated rancher who is deeply loyal to his family.”

Randolph will appear as Elizabeth Strafford, a “feisty and capable” woman who will find herself on the verge of marrying into the Dutton family in “1923,” while Geraghty is set to play Zane, a ranch foreman who has been described as “fiercely loyal.” Elsewhere, Nieves’ Teonna Rainwater is said to be a young girl who resides at a government residential boarding school, and Schlaepfer’s Alexandra will be a woman from the U.K. who crosses paths with one of the Dutton family members while they are on a trip abroad.

Ford and Mirren, meanwhile, are set to lead “1923” as Jacob and Cara Dutton, the married heads of the Dutton family. Dale’s John Dutton Sr. is Jacob’s oldest nephew, which makes Mann’s Jack the great nephew to Ford’s Jacob.

Together, these actors should end up adding even more interesting characters to the already expansive world of “Yellowstone” when “1923” premieres on Paramount+ in December.